People seem to like to divide lifestyles into two broad categories: life in the big city and life in the country. Of course, there is plenty of middle ground there, but each of those extremes does seem to stand out.

Big-city living, in particular, is almost romanticized in our society. How many books and movies feature characters living and working in gargantuan urban centers such as New York, Toronto, Los Angeles, and the like? There’s just something about these places that seems to draw people.

And yet, many others are afraid of that kind of intense hustle and bustle. But it’s really not bad if you keep in mind a few bits of wisdom from those who have lived in such places.
So, don’t let fear scare you off from looking at those homes for sale in Toronto. Here are three lessons we’ve learned from living in big cities.

The People Are Not Evil

If you’ve just moved to a huge city, the sheer number of people around you might initially be overwhelming. We’re talking millions of people in some cases, and they’re all within a relatively small amount of square mileage of you right now.

Sounds scary, right? All those strangers suddenly so close to you? Well, maybe not if you keep in mind that they’re not all there to steal from you or otherwise take advantage of you. Many people are actually quite nice! Certainly be careful of who you trust, but if you’re friendly, people will be friendly back!

Use What You Got

People moving into a big city can easily be overwhelmed by everything around them. There are thousands of restaurants, stores, theaters, museums, and so on. But why dwell on the negative here? Instead of letting the volume of things consume you, go out there and enjoy it all! Try a new restaurant every week or every month. Take a weekend to see some parks or enjoy some walking trails. That’s called living your life to the fullest!

Remember Who You Are

You’re living in a city with millions of others, each with a history and a story. And you’ve got yours, too. Remember not to lose your identity while you’re here. You have a personality and likes and dislikes that make you who you are. Don’t give those up just to fit into a new group you like. In other words, don’t become the city. Be yourself in that city, and your experiences here will be much more positive and enjoyable.

Thank you for stopping by our little corner on the internet. We created this blog to share our life stories, adventures, and thoughts as a nurse, blogger and a mother. We believe that each of us has the potential to inspire others. We hope this blog will serve as an inspiration to readers all over the world. 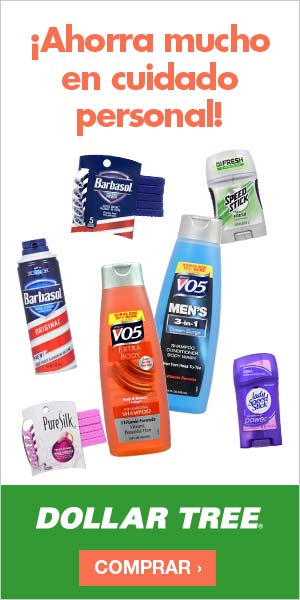 274 39
This error message is only visible to WordPress admins